Forgotten Youngster Reemerges From The Shadows

Every club has that one player they had high hopes for but were ultimately unsuccessful, and fade away in obscurity; in Chelsea's case, that one player is more like four or five.
A few have already gone from Chelsea rejects to world-class players for other clubs, none more so than Kevin De Bruyne, Mohamed Salah, and Romelu Lukaku. Other lesser-known players such as Thorgan Hazard and Patrick Van Aanholt were also let go too soon.
But there's one case which is very compelling, because it may not be over yet, and that is Charly Musonda.

As a teenager, he was billed as a future superstar, and he was on the cusp of breaking into the first team. In fact, by 2017 he had already made his Premier League debut and scored his first goal for the club in the EFL Cup against Nottingham Forest.
He is Belgian, just like a certain Chelsea star at the time, and Eden Hazard was taking the youngster under his wing. The staff knew he was on the verge of a breakthrough, but needed more playing time t…
Post a Comment
Read more 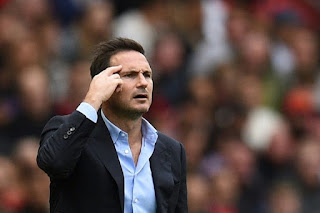 The One Signing Chelsea Need To Become A Title Contender 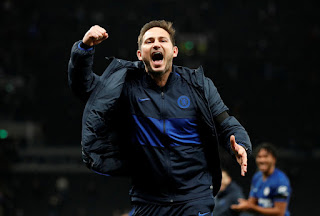 Lampard Comes Up With Another Stamford Bridge Masterclass 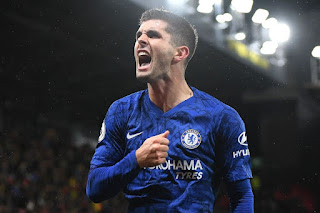 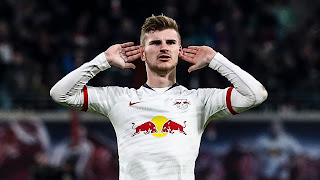 The Big Talking Points Ahead Of Werner's Imminent Arrival 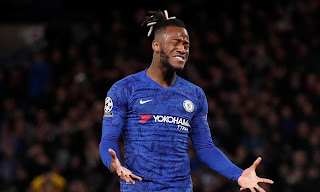 12 Players Chelsea Should Sell This Summer 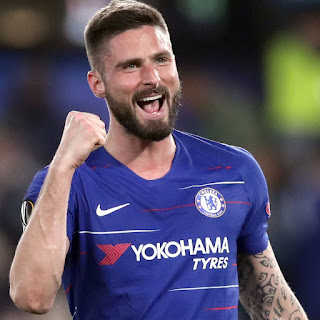 Olivier Giroud: The Unlikely Gift That Just Keeps On Giving

Mikael Weinsteiner
I have been a Chelsea fan since the age of 8, and I am committed to the club